The Hotel Cristina Corona is located in via Bologna in Cattolica in a location where you can reach the beach in a few seconds on foot and be directly in the heart of the city.

Via Bologna is a side street off the seafront and via Dante, a street with shops and bars, which in 5 minutes leads to Piazza 1 Maggio, famous for its dancing fountains.

From Hotel Cristina Corona you are right on the beach and in the centre and right in the heart of your holiday destination Cattolica. 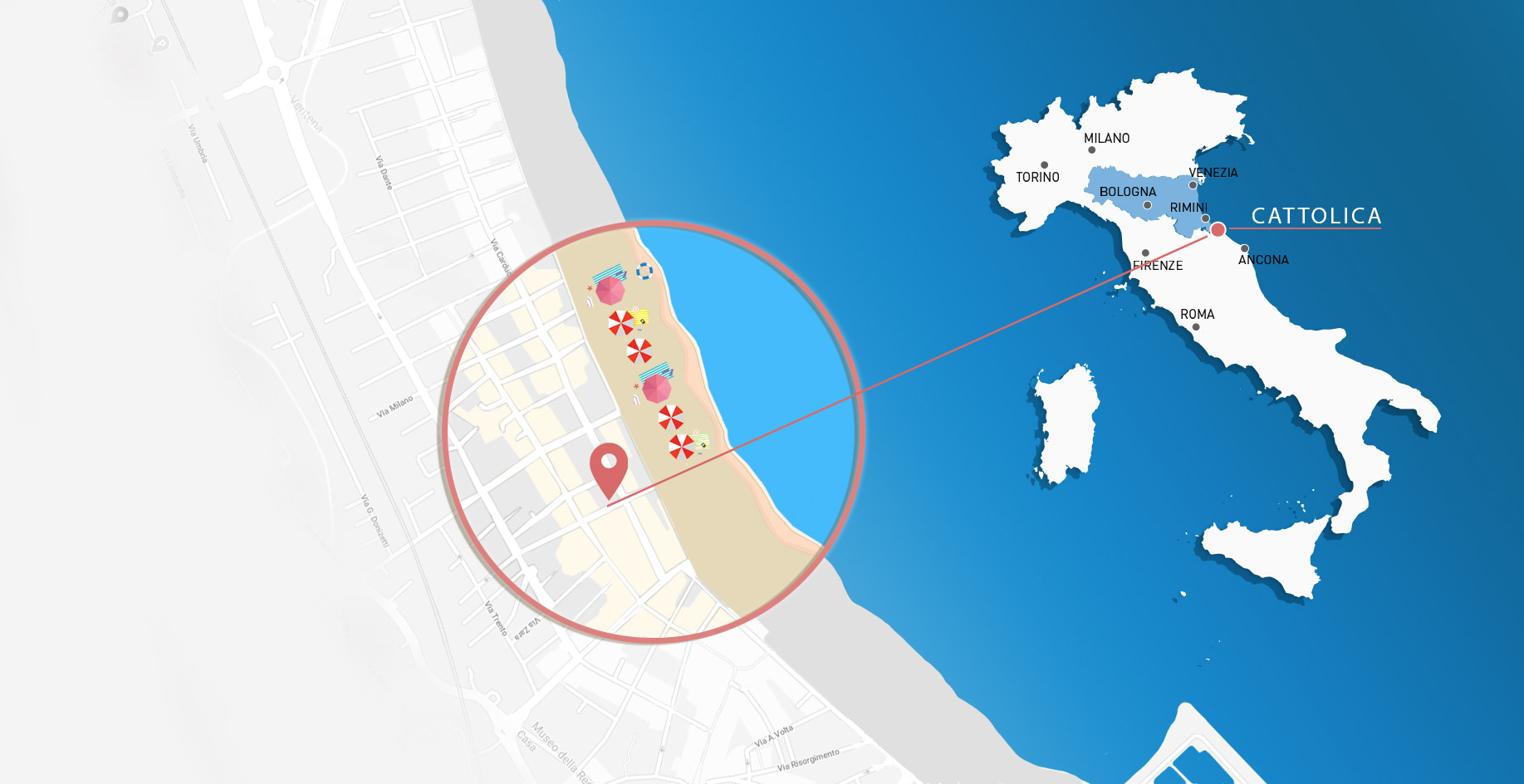 HOW TO REACH US BY CAR:
Once you exit the A14 “Cattolica – San Giovanni in M. – Gabicce Mare”, turn right then continue along Via Saludecese and go over three roundabouts. At the third roundabout, go along Via Ferrara, continue straight until you get to Via Violante Del Prete, then at the crossroads, turn right and continue straight. Turn onto via Bologna (second street on the left), follow that road past the crossroads and the street Via Dante Alighieri and after a few metres, on the left, you will see the hotel.

HOW TO REACH US FROM THE TRAIN STATION:
Once you arrive at Cattolica station you can choose whether to take a taxi or to reach us on foot.
It is a 15-minute walk: from the station head north-west onto Piazzale Stazione towards via Nazario Sauro.
Go along via Cavour, turn left and take via M. D’Azeglio. At this point, turn right onto via Indipendenza, at the first roundabout take the first exit onto via Giuseppe Mazzini. Once you get to Piazza Antonio Gramsci, take the second exit onto via Fiume.
Turn left onto via Dante, then turn right onto via Bologna. You will see our hotel on the left.

HOW TO REACH US FROM THE AIRPORT:
If you travel by plane we recommend that you fly to Bologna or Rimini airport.
From Bologna airport you can use the shuttle service, this bus takes you directly to the station in Rimini.
There is also a shuttle bus from Rimini Airport to the train station. 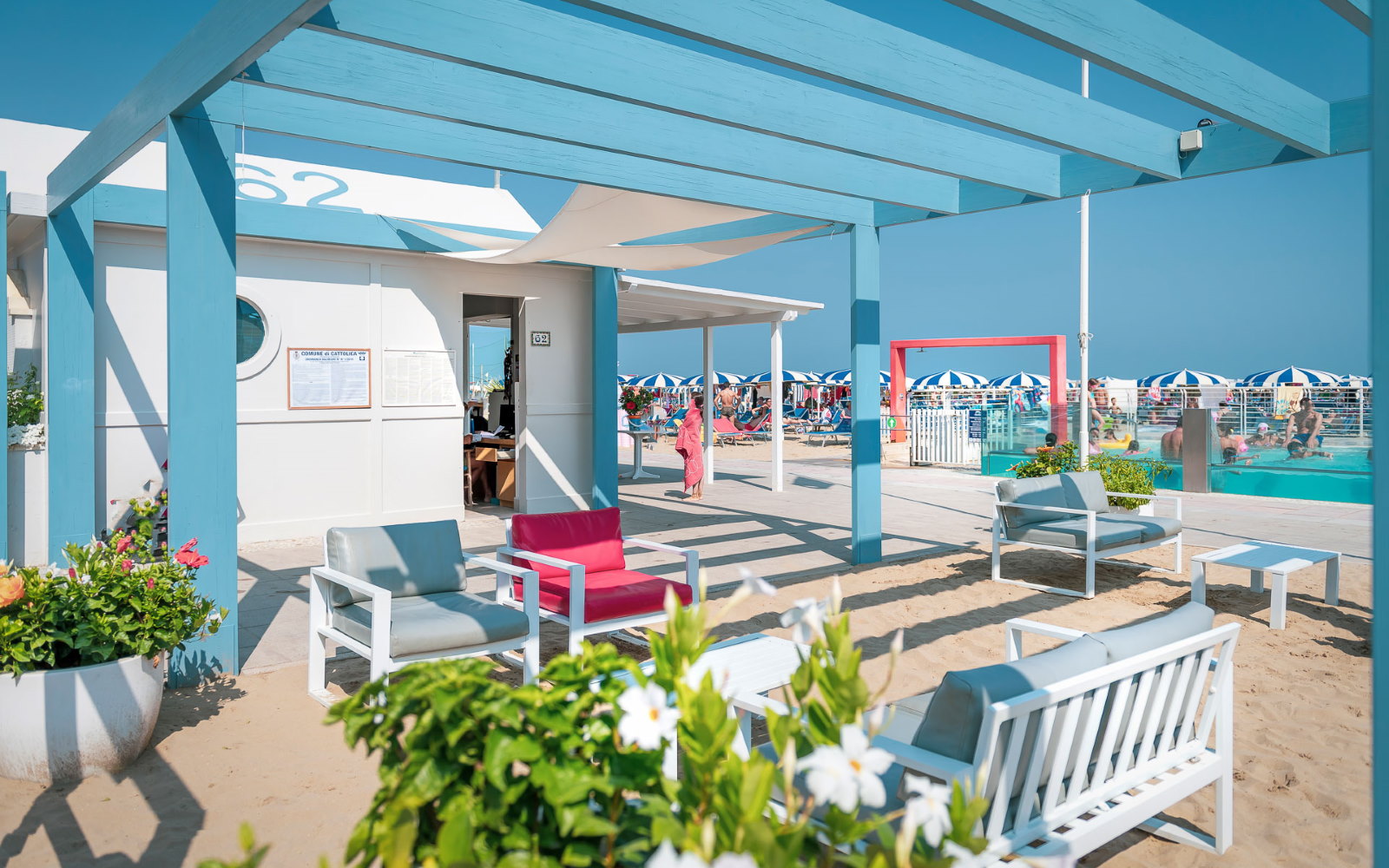 The Queen of the Adriatic 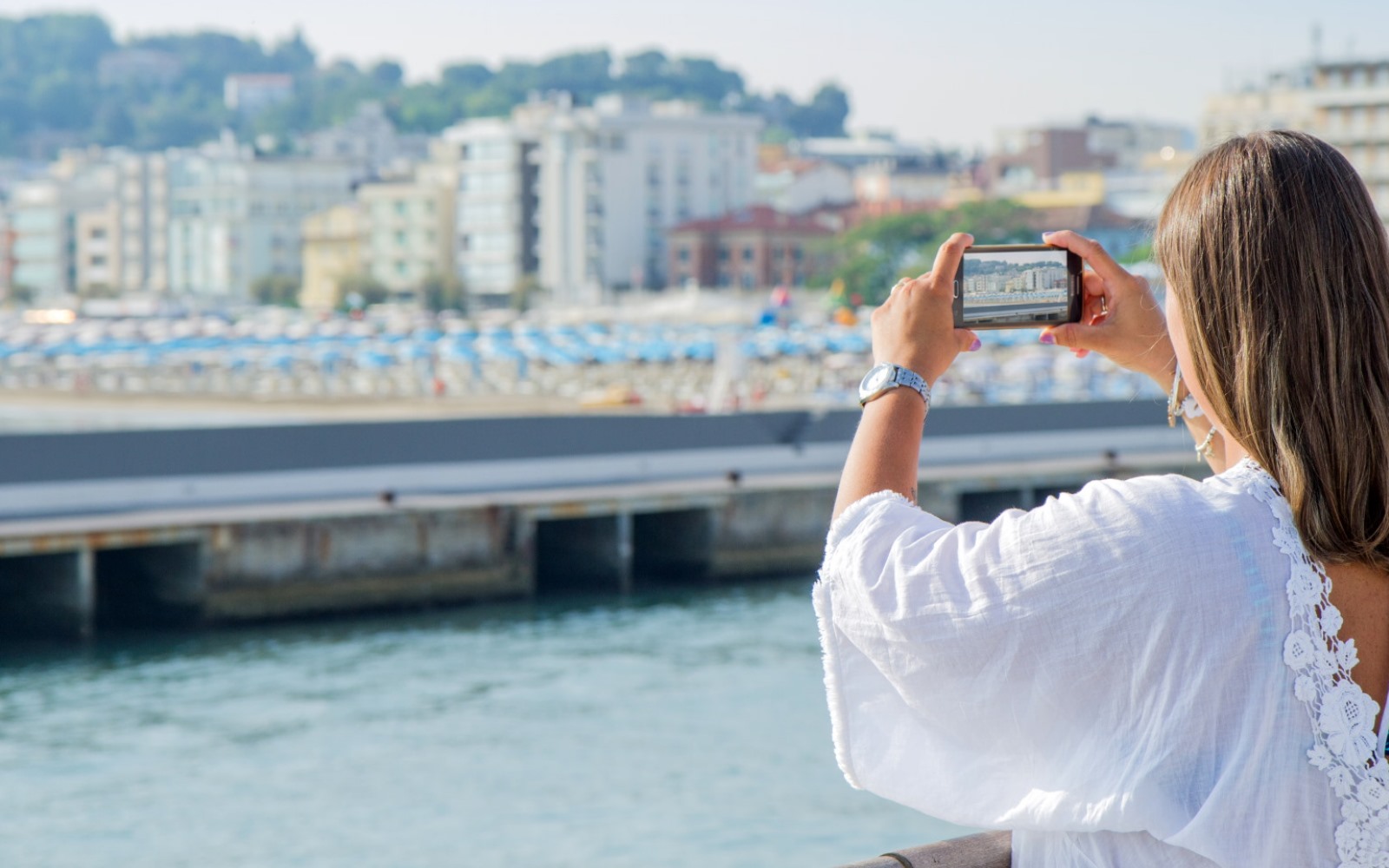 Right on the beach
Right in the centre 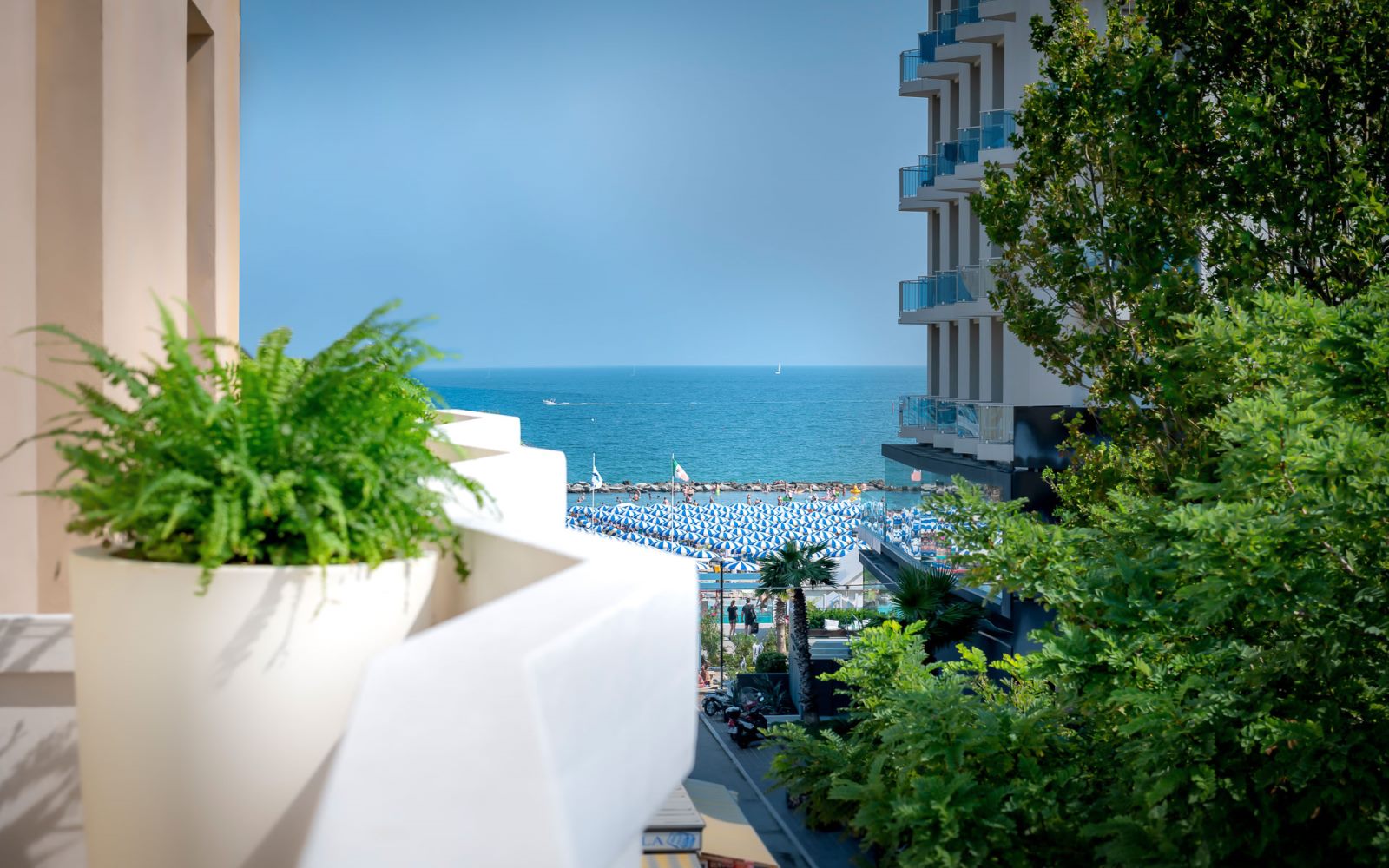 We stayed on a family room which was OK, not a great view as it was on the 1st floor but very roomie for our 3 kids. Overall hotel service is great but the best asset is probably the kitchen. We had breakfast, lunch and dinner and all is really amazing. Also, the location is absolutely fantastic – 5 minutes from the sea and 2 minutes from shops and restaurants. I definitely recommend staying at this hotel.